Talking very frankly with the BBC 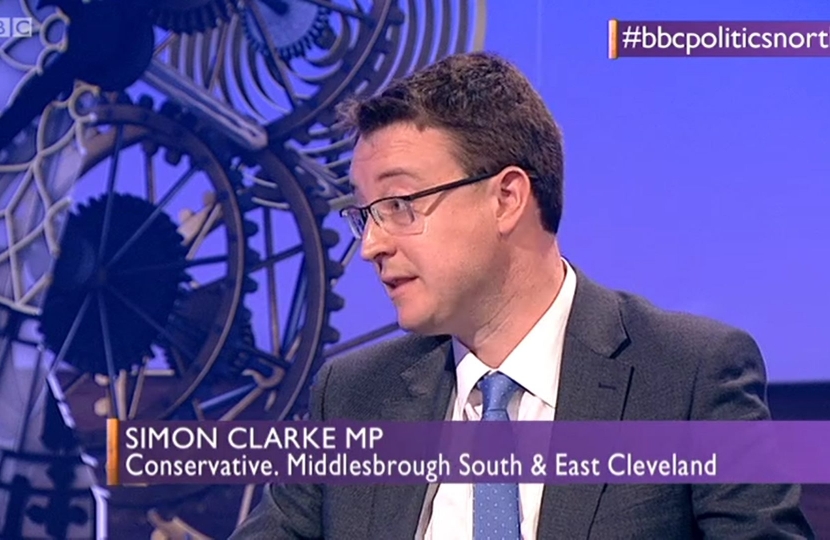 I was a guest on today's BBC Sunday Politics. I spoke from the heart about how strongly I feel about honouring my promises. I don't think this month's European elections should be taking place, I won't campaign in them, and I won't support a Customs Union with the EU.

Meanwhile the Labour guest tied herself in knots trying to justify a second referendum - precisely the kind of politics that led to this week's dramatic Council election results.

On the show we discussed those results from our town halls. Independent candidates have won several noteable victories: now they need to deliver where Labour have failed.

I also spoke about the need to invest very significantly in our regional rail network, the imminent launch of the direct #Middlesbrough-London service and my hopes for a new station at #Nunthorpe.

You can watch the show here: https://www.bbc.co.uk/…/sunday-politics-north-east-and-cumb…

Simon wants to improve connectivity in our area in all its different forms, from tackling poor internet quality in Coulby Newham to ending the culture of neglect that has seen some of East Cleveland's towns like Loftus abandoned and ignored for far too long.