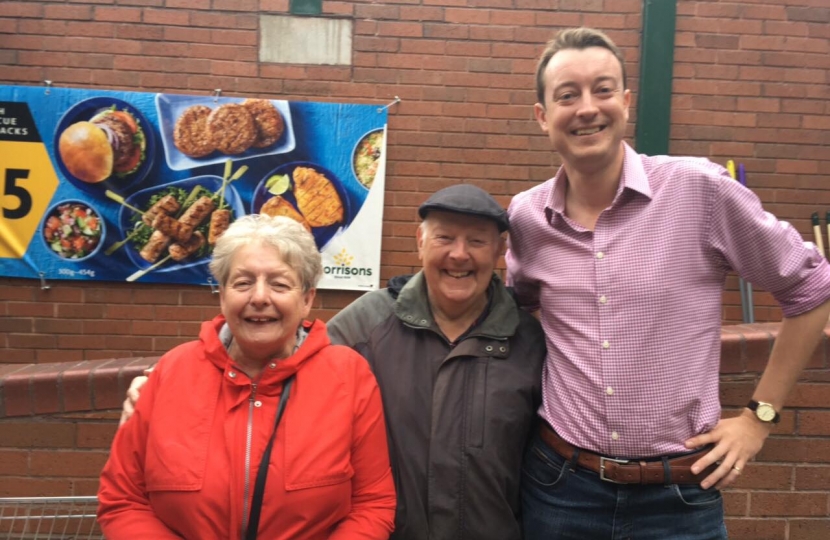 Simon Clarke (above, right) was born in North Tees Hospital and grew up in Marton, Middlesbrough.

He has deep roots on Teesside: his grandfather Patrick was a neurosurgeon at Middlesbrough General Hospital and his father Richard worked at Jacksons Solicitors for many years.

He is a lifelong supporter of the Boro.

After leaving school, Simon won a scholarship to Oxford University and then qualified as a solicitor.

He then worked as a policy specialist on health and education.

Simon was elected as Member of Parliament for Middlesbrough South and East Cleveland in June 2017 and re-elected in December 2019.