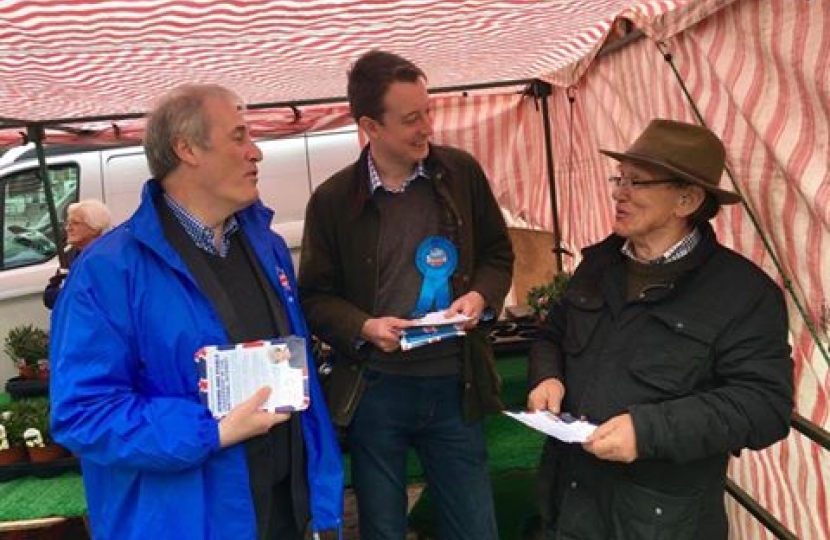 Simon said, “This is a manifesto which is right for Middlesbrough South and East Cleveland and right for Britain.  It sets out a roadmap for continued economic growth, an orderly Brexit and a fairer society – all under the leadership of Theresa May, who I know from thousands of conversations people in Middlesbrough South and East Cleveland trust and respect.”

The key issues in the Manifesto are as follows:

You can read the Conservative manifesto in full here: https://www.conservatives.com/manifesto