Why Corbyn's demand for a Customs Union would be so damaging 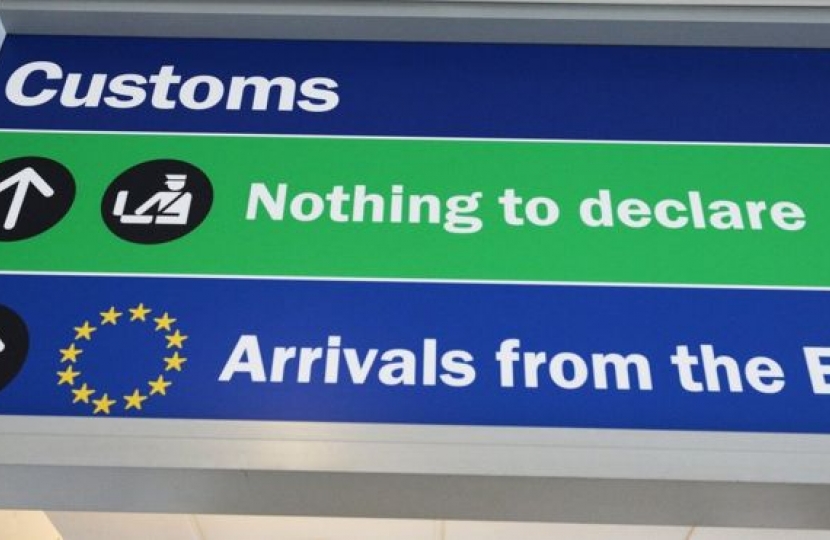 Labour are demanding that the U.K. must stay in a customs union with the EU. It’s important to set out why this is such a bad idea.

Only Turkey is a member of the EU’s customs union but not an EU member state. When the EU signs a trade agreement with another country (for example, China), Turkey has to open her markets to that country - but that country does not have to open its markets to her inreturn. This is devastatingly unbalanced.

“When it comes to trade talks, if you don’t have a seat at the table, you’re probably on the menu!

“The EU would be negotiating trade deals on the UK’s behalf, but we would have no say. That is what leaving the EU but staying in its customs union would mean...it would come as no surprise to me if we ended up at the back of everyone’s queues.”

This cannot be the right outcome for our country and I will oppose this completely. We need to leave properly and establish a good free trade agreement instead - not cling to aspects of EU membership that would leave us as their prisoner.