Voting for No Deal 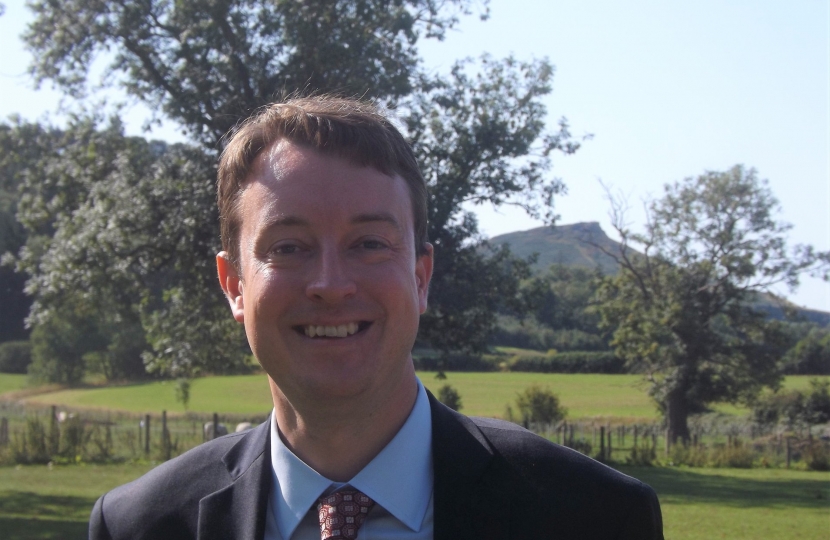 Today in the House of Commons there are 'indicative votes' on how MPs wish to proceed with Brexit. I will vote FOR:

Option O - which is Malthouse Plan B (https://www.conservativehome.com/…/the-malthouse-compromise…).

I will vote AGAINST all the other options. These include a Customs Union with the EU, a Norway style deal (which would mean staying in the Single Market with free movement), a second referendum and revoking Article 50. All of these absolutely do not deliver on the referendum result or on the result of the 2017 General Election.

It's important to note, these votes are not the same thing as the draft Withdrawal Agreement the Prime Minister has brought forward previously. If that does return to the House in the coming days, that will be a separate question. Today is about alternative options in its absence, or if it is rejected again.

This whole rather chaotic process has been permitted by the Speaker after an alliance of MPs insisted upon it and took over the business of the House.

Like so many of you, I just want to get on and leave the EU. The one advantage of today is that it does at least get MPs to make it plain what their true choices are - and whether they will honour the promises they made to their constituents.

I hope you will agree I have made the right choices, and shown integrity at a time when so many MPs have not.