Strengthening the call for a full review of Cleveland Police 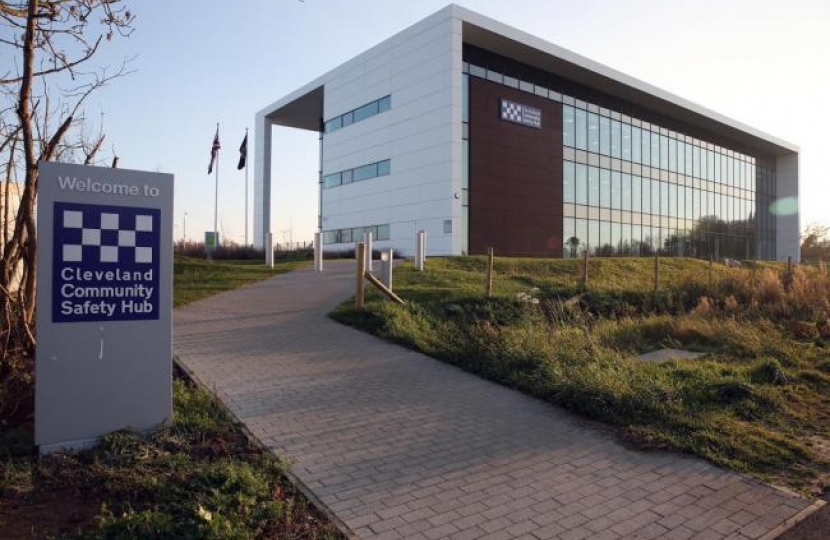 It’s hugely concerning that the National Black Police Association has named Cleveland Police as “institutionally racist” in evidence to Parliament this week as reported in the Northern Echo.

Do I believe that the loyal policemen and women of the Force are tainted by this? No, all the evidence I have seen argues the opposite. They can and should hold their heads high. But have there been plenty of horror stories about discrimination and bad practice? Sadly, yes.

If this was the Met Police in London there would be an utter outcry. Because it’s Cleveland, too many local politicians believe it can be “business as usual”.

The repeated drip drip of stories about Cleveland Police is why I am calling for a full review of our local Force, together with Tees, Valley Mayor, Ben Houchen.