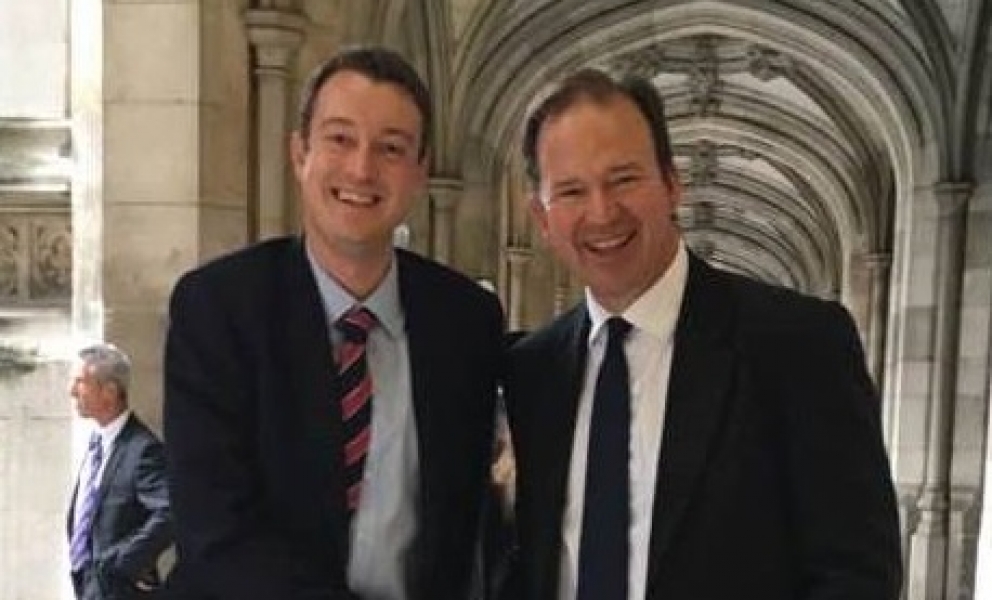 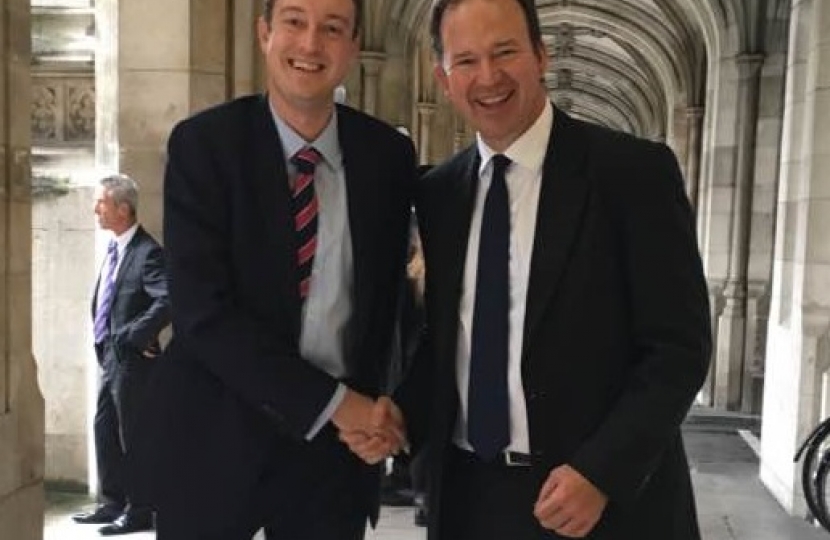 “My discussion with the Minister was extremely productive and I was encouraged how receptive and passionate the Minister was about improving road infrastructure in Middlesbrough South & East Cleveland.

“I used the meeting as an opportunity to set out the problem of the Marton Crawl and quizzed the Minister on the mechanics of the bidding process in terms of when and how funding would be allocated.

“Tomorrow I will be meeting with Middlesbrough Council’s executive director of growth and place, Kevin Parkes, setting out what I learned from meeting with the Minister. I will be urging Kevin and the Council to get a bid together by the end of the year and to critically evaluate the options which the Council believe are open to them.”

Simon’s meeting with the Roads Minister is one of a string of pro-active measures the new MP for Middlesbrough South and East Cleveland has taken to fulfil his campaign pledge to deal with the Marton Crawl. Last week, Simon spoke with the Head of Transport Policy at Middlesbrough Council, David Carter, to discuss the Government’s new local transport fund and scope-out the options moving forward. He will also be conducting a major residents consultation this Summer to better understand just how many people are impacted and what the best solutions might be.