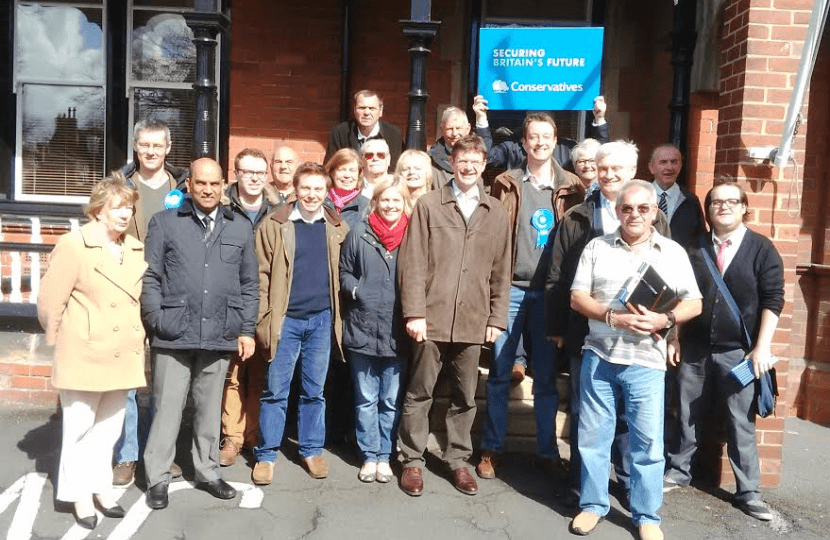 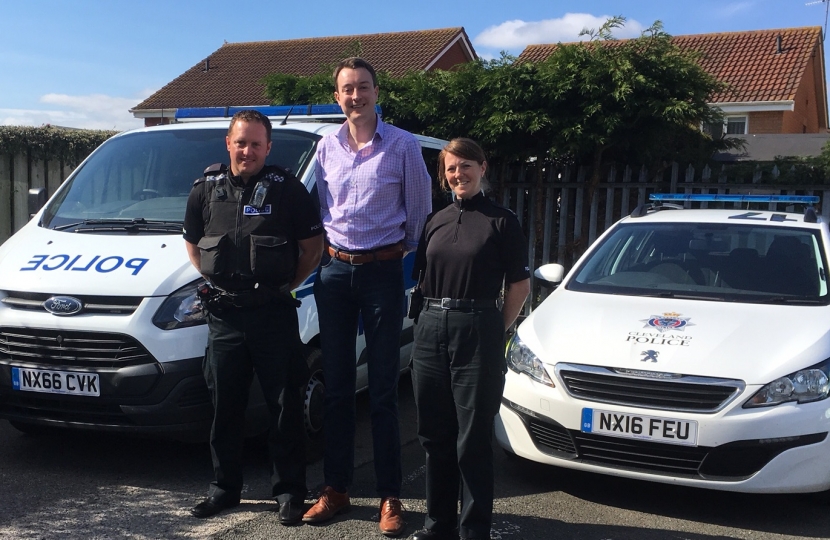 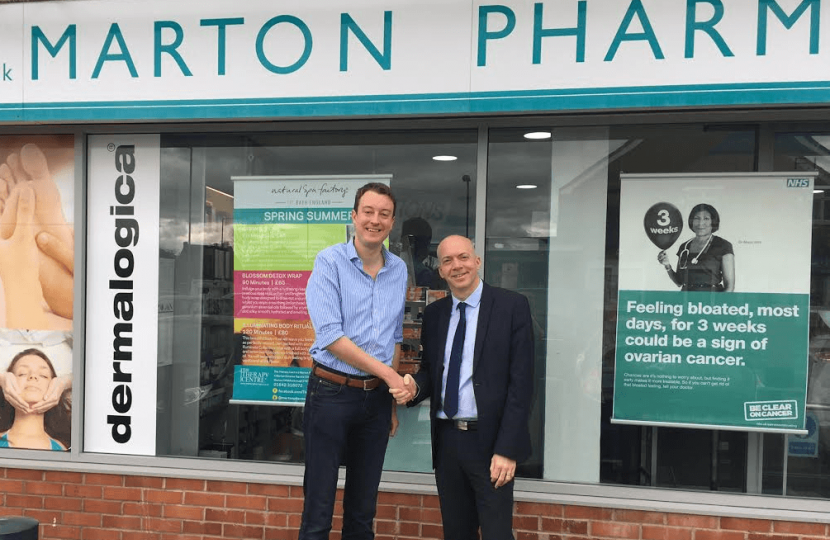 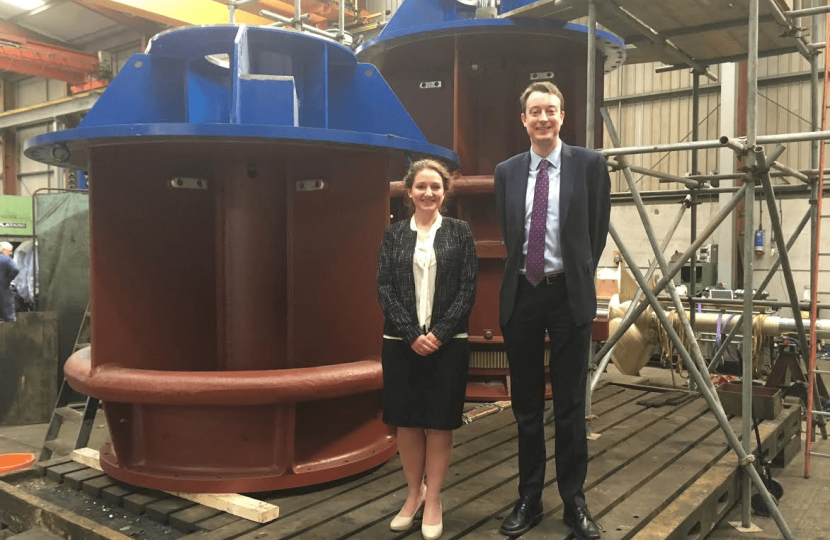 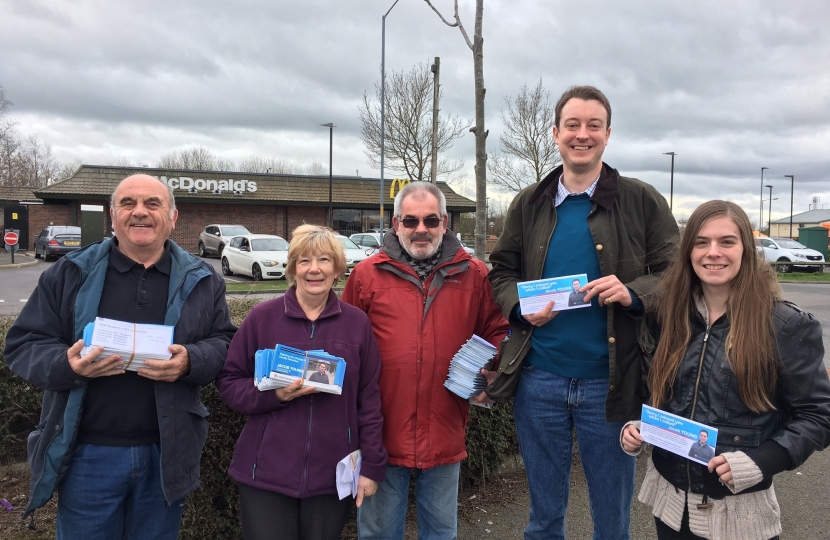 "The Prime Minister has called a General Election on 8 June. This is the right decision as the Government seeks a clear mandate to deliver Brexit. As she says, the country is coming together, but Westminster is not.

I will be seeking the Conservative candidacy for Middlesbrough South and East Cleveland. Since my appointment as Parliamentary spokesman at Christmas, I have been working as hard as I can to deliver our message and to help the Association prepare for the challenge ahead.

It’s a huge privilege to have been given the opportunity to represent the constituency where I was born and grew up – I come from Marton and served as our candidate for Middlesbrough in the 2015 election.

My beliefs aren’t complicated. I believe in the value of hard work and taking responsibility. I believe in living within our means and not piling up debt for our children. And I believe in a strong, independent Britain which is a force for good in the world.

I want a school system that offers good academic and vocational options, and an NHS that delivers great care funded by a strong economy. On welfare, I want a strong safety net for people who can’t work and the right support to help those who can to find jobs.

Those are the values of thousands of people in Middlesbrough South and East Cleveland who feel Jeremy Corbyn’s Labour Party has totally stopped speaking for them.

I’ll champion growth, jobs and investment. We need to celebrate our area’s skilled workforce, our can-do attitude and our fantastic countryside. I hate the lazy way so many pundits write Teesside off and I’ll work as hard as I can to promote everything we have to offer.

The General Election represents a defining choice between the chaos of Jeremy Corbyn's Labour Party and Theresa May's Conservatives, with a clear plan to keep growing our economy and delivering strong public services.

The campaign ahead will be incredibly demanding as we seek to earn the trust of voters across Middlesbrough South and East Cleveland. If you can help in any way I would be delighted to hear from you."