Next steps on Brexit and tonight's (minor) drama 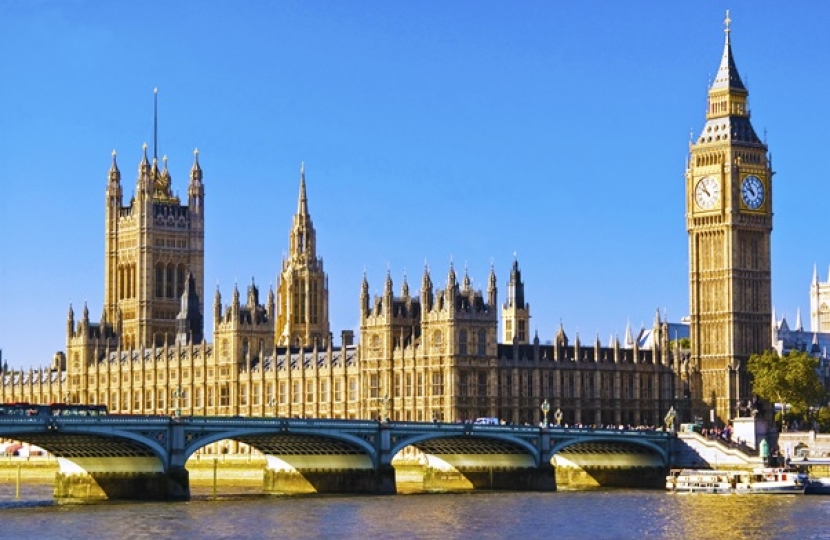 I’ve written for The Gazette about why I’m standing up for Brexit, the type of deal we need to fight for and why we must keep “no deal” on the table. You can read the article here.

This leads me to tonight’s vote in the House of Commons, where those of us determined to deliver Brexit could not support a motion brought forward by the Government to update the House ahead of the big votes expected at the end of the month.

It’s frustrating and disappointing to have had what was a needless showdown with the Government, but nothing fundamental has changed - Parliament has said the backstop must be fixed for there to be a deal and that requests stands unchanged tonight. The rest is all noise - and not the best way to spend Valentine’s Day!!