New support for our local schools 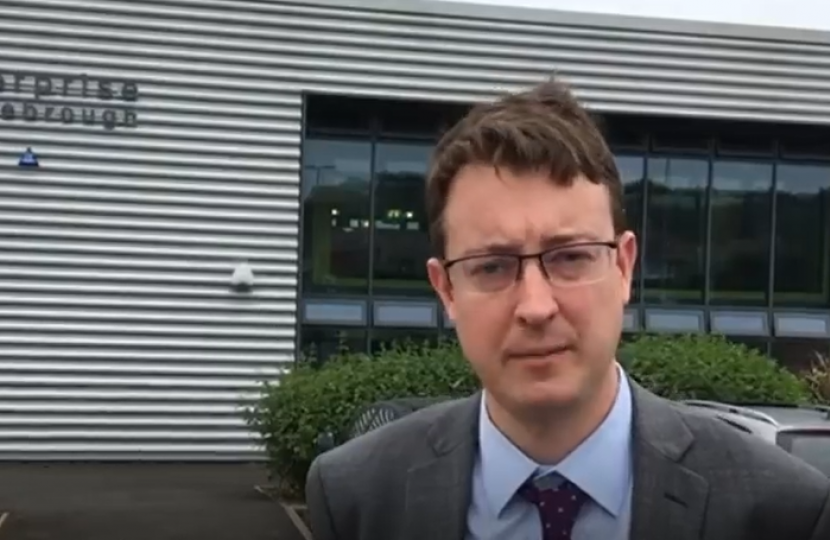 In October, the Government announced £24 million for "Opportunity North East" - a three year programme to improve education and employment outcomes in our region.

As part of this programme, it's just been announced that 30 schools are being designated as "ONE Vision" schools. These schools will be partnered with high-performing institutions and given bespoke support to raise standards. This will help up to 25,000 young people unlock their potential.

Laurence Jackson and Freebrough are both part of this group, as are Trinity Catholic College and Unity City Academy in Middlesbrough. Although these two schools aren't in our constituency, they serve lots of my constituents.

This targeted intervention is really welcome news and will help to address some of the problems we've heard about in the last few weeks.

More widely, it remains a source of shame that 18-year olds from London are 50% more likely to apply to university than 18-year olds from the North East. It's part of My Plan for Middlesbrough South and East Cleveland that we raise attainment and aspiration, and this will help us to achieve exactly that.

You can read more about "Opportunity North East" here.

Raising Standards in Our Local Schools

Nothing matters more than delivering a good education for our children. I have set up termly meetings with all our headteachers to ensure I have a thorough understanding of the needs of schools across the constituency.