New Data on The Marton Crawl 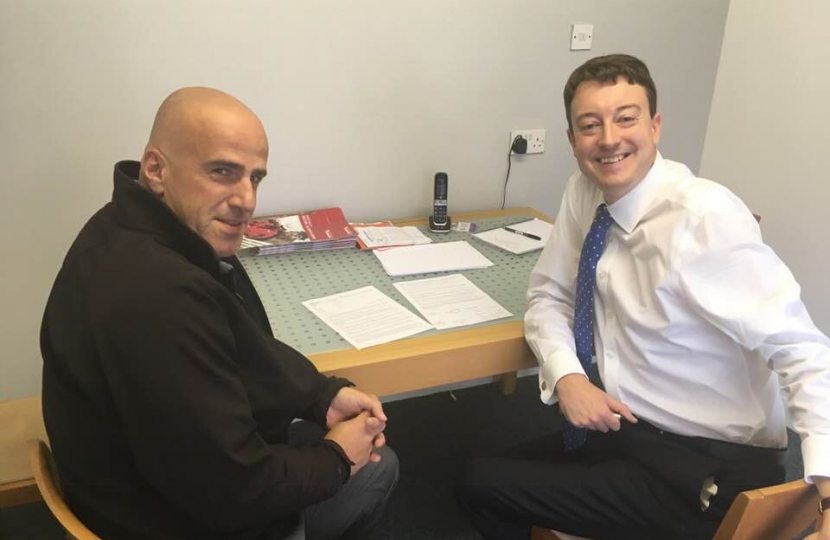 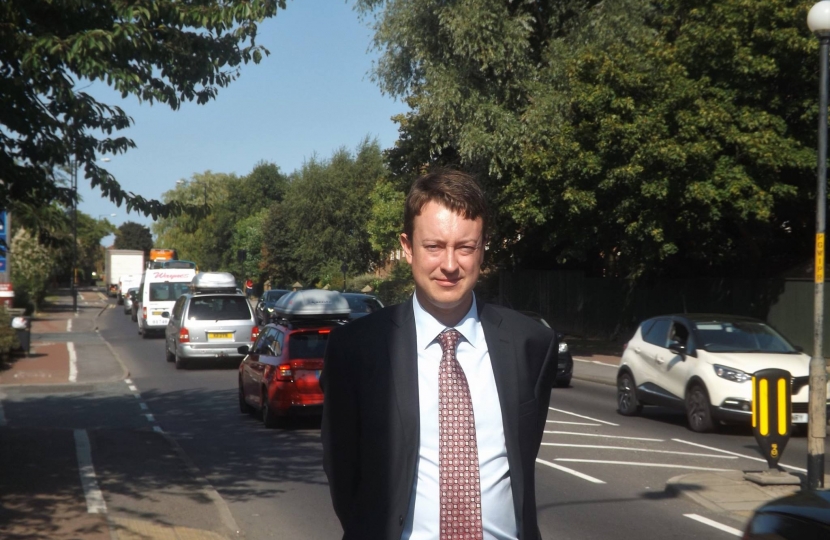 I've held really interesting talks with Steve Walker, the Managing Director of Stagecoach Bus in the North East. He shared some facts which show exactly why it is so important we sort out traffic congestion in south Middlesbrough - despite Middlesbrough Labour being in denial:

He highlighted that Middlesbrough and Stockton are both among the 32 places in the UK which exceed the air pollution limit of 10 micrograms per cubic metre - and stationary traffic is a big contributor to this.

Stagecoach are advocating the introduction of smart traffic lights to ease traffic flow, something which is now being piloted in Newcastle. This seems to me something that has very significant potential to ease the Marton Crawl, and as the Council puts together its bid for Government funding this autumn, this is something I will be raising.