Labour blocks a No Deal Brexit 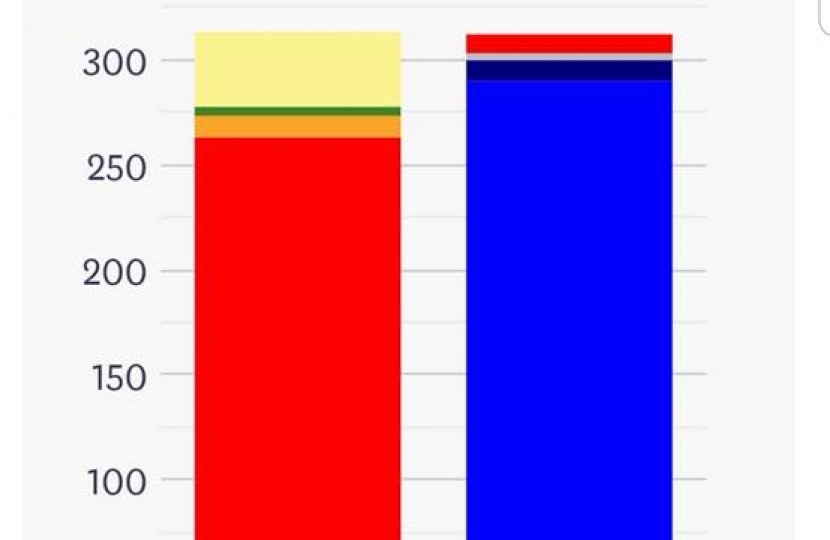 Last night Parliament decided (by one vote) to make it impossible for the Prime Minister to seek a No Deal Brexit. As you would expect, I voted against every stage of this awful legislation.

A no deal Brexit will therefore only happen if the EU leaders decide not to offer an extension to Article 50 at next Wednesday’s summit.

I find it frankly unbelievable that I was the only MP on Teesside who tried to stop this. Of course, quite a lot of unbelievable things are happening at the moment, and thanks to all of you who have been in touch to say keep your chin up.

I think it’s important to show how the votes stacked up last night. There is real frustration with all parties at the moment, and I understand why. But this was a Labour decision carried by Labour votes.

Many people will say “a plague on all your houses”. Fair enough. But we shouldn’t let Labour hide the truth that it is them who are the Brexit blockers. It is them who allow the tiny sliver of Conservative Remainers to make these appalling choices.