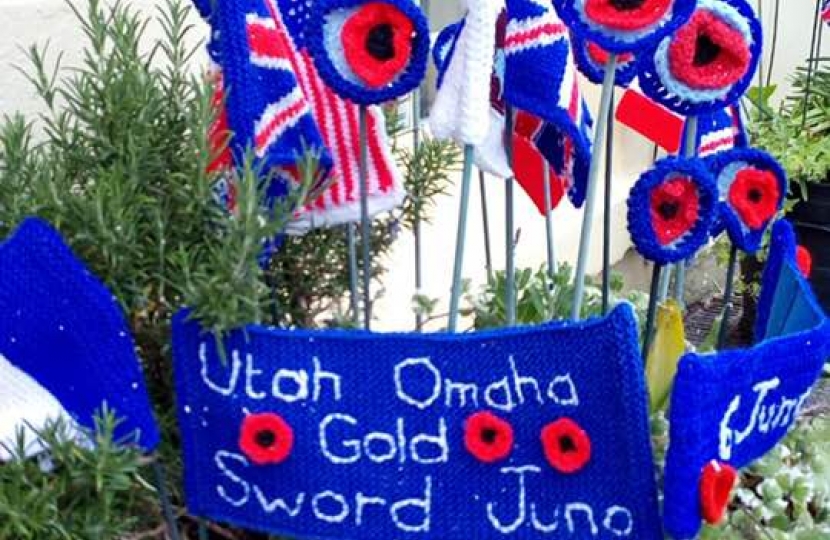 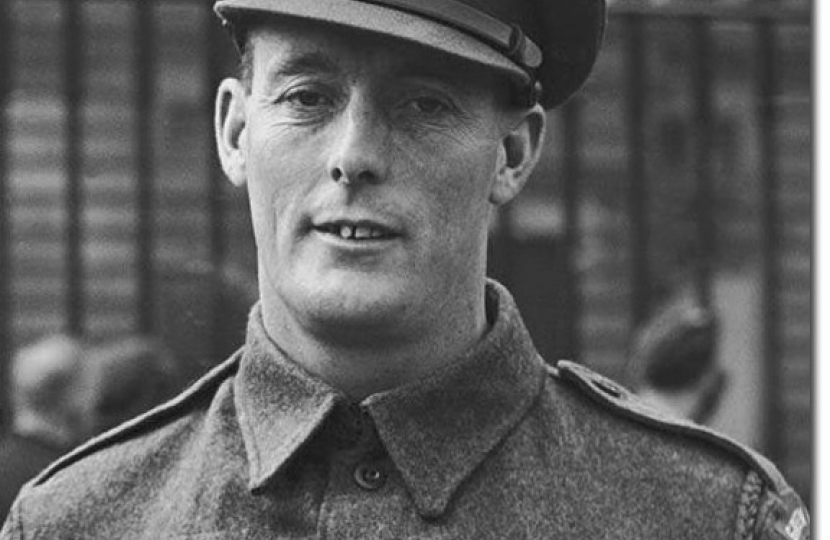 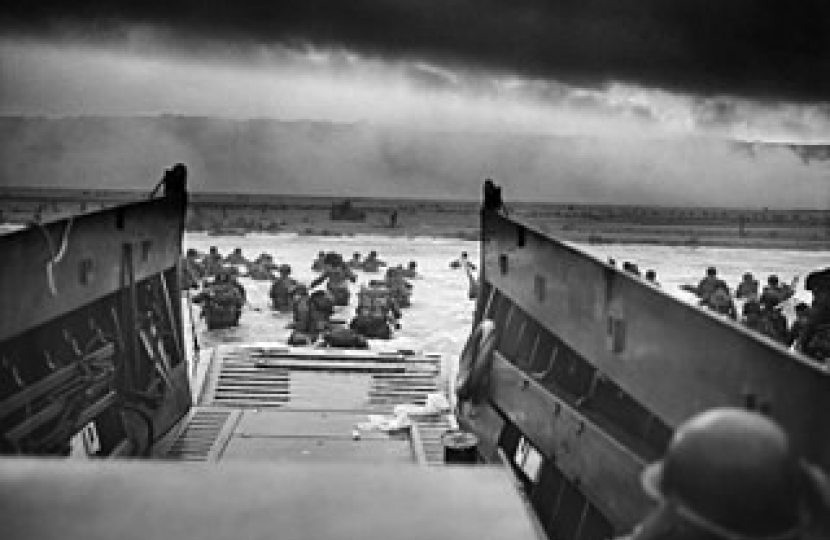 Today is a moment to pause and reflect on the courage and sacrifice of all the men who fought on D-Day and on through the liberation of Europe. It was an incredible military undertaking, the like of which will probably never be witnessed again.

As the last major anniversary at which there will be significant numbers of D-Day veterans, now more than ever is our chance to say thank you. As always, the Queen, herself such an amazing representative of the wartime generation, has done our nation proud.

In particular, we should commemorate Sergeant Major Stan Hollis from Middlesbrough, who won the only Victoria Cross awarded on D-Day. Stan lived after the war in Liverton Mines, where he died in 1972. You can read more about him here: https://en.wikipedia.org/wiki/Stanley_Hollis

I also attach a photo of the wonderful display from the Nunthorpe & Marton Knitters, the latest in their incredible series and just one of a number of events marking 75 years since this noble undertaking.

Public gatherings in places like Saltburn are a recipe for disaster allowing coronavirus to spread like wildfire.

On Sunday I answered many of your Coronavirus questions during a special Facebook Live session.