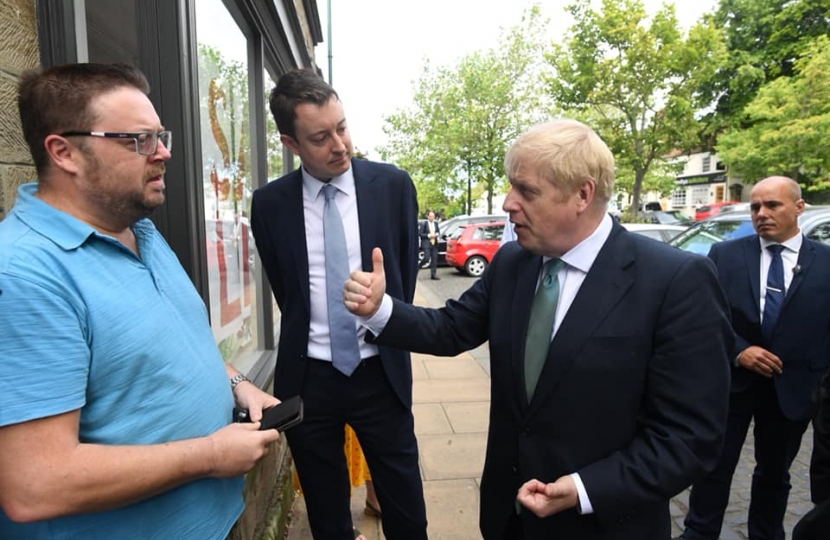 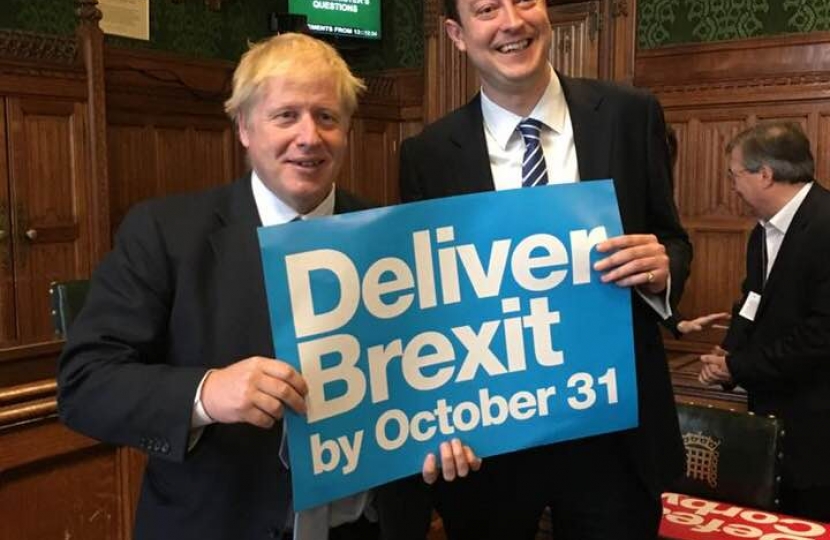 Boris Johnson has just been announced as our next Prime Minister.

He secured the support of two-thirds of Conservative members and well over half the MPs. Now we can focus on delivering Brexit, uniting our Party and defeating the danger of Jeremy Corbyn whenever the next election comes.

Boris is absolutely right that we need to leave the EU by 31 October. If the EU want to offer a fair and sensible deal, we are listening, but we now have a Prime Minister who is absolutely clear that we will leave without a Withdrawal Agreement if needs be, and that in either scenario our country will make a success of our independence.

Boris brings optimism, seriousness of purpose and self-belief to the crucial months that lie ahead. I’m excited by his key policies like delivering a Freeport at Teesport and putting 20,000 more police on our streets over the next three years. These are the things so many people on Teesside want to see and now we have a leader who will deliver them.